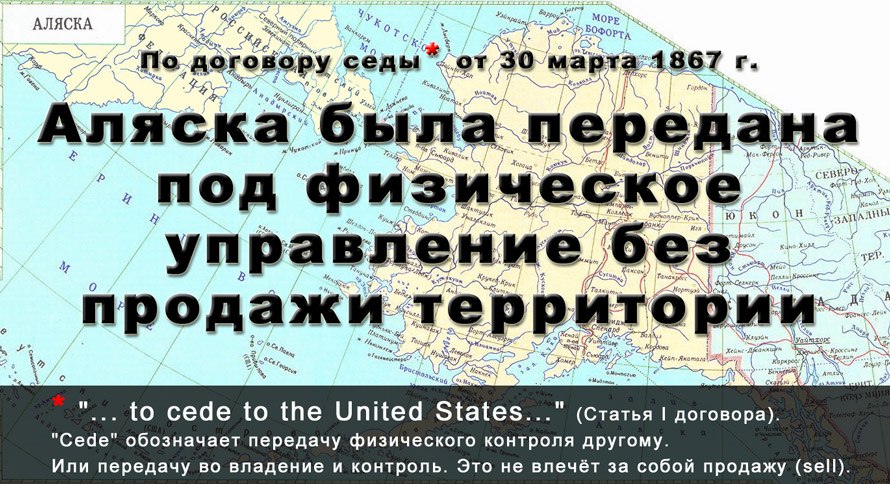 And the said Plenipotentiaries, having exchanged their full powers, which were found to be in due form, have agreed upon and signed the following articles:

His Majesty the Emperor of all the Russias, agrees to cede to the United States, by this convention, immediately upon the exchange of the ratifications thereof, all the territory and dominion now possessed by his said Majesty on the continent of America and in adjacent islands, the same being contained within the geographical limits herein set forth, to wit: The eastern limit is the line of demarcation between the Russian and the British possessions in North America, as established by the convention between Russia and Great Britain, of February 28—16, 1825, and described in Articles III and IV of said convention, in the following terms:

“III Commencing from the southernmost point of the island called Prince of Wales Island, which point lies in the parallel of 54 degrees 40 minutes north latitude, and between the 131st and 133d degree of west longitude (meridian of Greenwich), the said line shall ascend to the north along the channel called Portland Channel, as far as the point of the continent where it strikes the 56th degree of north latitude; from this last-mentioned point, the line of demarcation shall follow the summit of the mountains situated parallel to the coast, as far as the point of intersection of the 141st degree of west longitude (of the same meridian); and finally, from the said point of intersection, the said meridian line of the 141st degree, in its prolongation as far as the Frozen Ocean.

“IV With reference to the line of demarcation laid down in the preceding article, it is understood—

“1st That the island called Prince of Wales Island shall belong wholly to Russia” (now, by this cession to the United States).

“2d That whenever the summit of the mountains which extend in a direction parallel to the coast, from the 56th degree of north latitude to the point of intersection of the 141st degree of west longitude, shall prove to be at the distance of more than ten marine leagues from the ocean, the limit between the British possessions and the line of coast which is to belong to Russia as above mentioned (that is to say, the limit to the possessions ceded by this convention), shall be formed by a line parallel to the winding of the coast, and which shall never exceed the distance of ten marine leagues therefrom.”

The western limit within which the territories and dominion conveyed are contained passes through a point in Behring’s Straits on the parallel of sixty-five degrees thirty minutes north latitude, at its intersection by the meridian which passes midway between the islands of Krusenstern of Ignalook, and the island of Ratmanoff, or Noonarbook, and proceeds due north without limitation, into the same Frozen Ocean. The same western limit, beginning at the same initial point, proceeds thence in a course nearly southwest, through Behring’s Straits and Behring’s Sea, so as to pass midway between the northwest point of the island of St. Lawrence and the southeast point of Cape Choukotski, to the meridian of one hundred and seventy-two west longitude; thence, from the intersection of that meridian, in a southwesterly direction, so as to pass midway between the island of Attou and the Copper Island of the Kormandorski couplet or group, in the North Pacific Ocean, to the meridian of one hundred and ninety-three degrees west longitude, so as to include in the territory conveyed the whole of the Aleutian Islands east of that meridian.

In the cession of territory and dominion made by the preceding article, are included the right of property in all public lots and squares, vacant lands, and all public buildings, fortifications, barracks, and other edifies which are not private individual property. It is, however, understood and agreed, that the churches which have been built in the ceded territory by the Russian Government, shall remain the property of such members of the Greek Oriental Church resident in the territory as may choose to worship therein. Any Government archives, papers, and documents relative to the territory and dominion aforesaid, which may now be existing there, will be left in the possession of the agent of the United States; but an authenticated copy of such of them as may be required, will be, at all times, given by the United States to the Russian Government, or to such Russian officers or subjects as they may apply for.

The inhabitants of the ceded territory, according to their choice, reserving their natural allegiance, may return to Russia within three years; but if they should prefer to remain in the ceded territory, they, with the exception of uncivilized native tribes, shall be admitted to the enjoyment of all the rights, advantages, and immunities of citizens of the United States, and shall be maintained and protected in the free enjoyment of their liberty, property, and religion. The uncivilized tribes will be subject to such laws and regulations as the United States may from time to time adopt in regard to aboriginal tribes of that country.

His Majesty, the Emperor of all the Russias, shall appoint, with convenient despatch, an agent or agents for the purpose of formally delivering to a similar agent or agents, appointed on behalf of the United States, the territory, dominion, property, dependencies, and appurtenances which are ceded as above, and for doing any other act which may be necessary in regard thereto. But the cession, with the right of immediate possession, is nevertheless to be deemed complete and absolute on the exchange of ratifications, without waiting for such formal delivery.

In consideration of the cession aforesaid, the United States agree to pay at the Treasury in Washington, within ten months after the exchange of the ratifications of this convention, to the diplomatic representative or other agent of His Majesty the Emperor of all the Russias, duly authorized to receive the same, seven million two hundred thousand dollars in gold. The cession of territory and dominion herein made is hereby declared to be free and unincumbered by any reservations, privileges, franchises, grants, or possessions, by any associated companies, whether corporate or incorporate, Russian or any other; or by any parties, except merely private individual property-holders; and the cession hereby made conveys all the rights, franchises, and privileges now belonging to Russia in the said territory or dominion, and appurtenances thereto.

When this convention shall have been duly ratified by the President, of the United States, by and with the advice and consent of the Senate, on the one part, and, on the other, by His Majesty the Emperor of all the Russias, the ratifications shall be exchanged at Washington within three months from the date thereof, or sooner if possible.

In faith whereof the respective Plenipotentiaries have signed this convention, and thereto affixed the seals of their arms.

Done at Washington, the thirtieth day of March, in the year of our Lord one thousand eight hundred and sixty-seven.William H. Seward [L. S.]Edward de Stoeckl [L. S.]

"To cede means to grant or give over physical control to another or to relinquish possession or control over. This does not entail a sale; it is the provision of permissions, hence a grant of a leasehold or estate interest subordinate to or derived from the owner's continuing interest. " 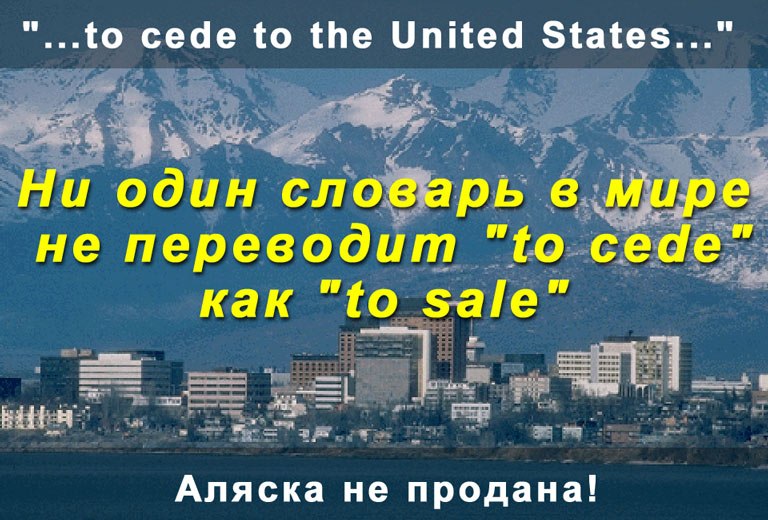 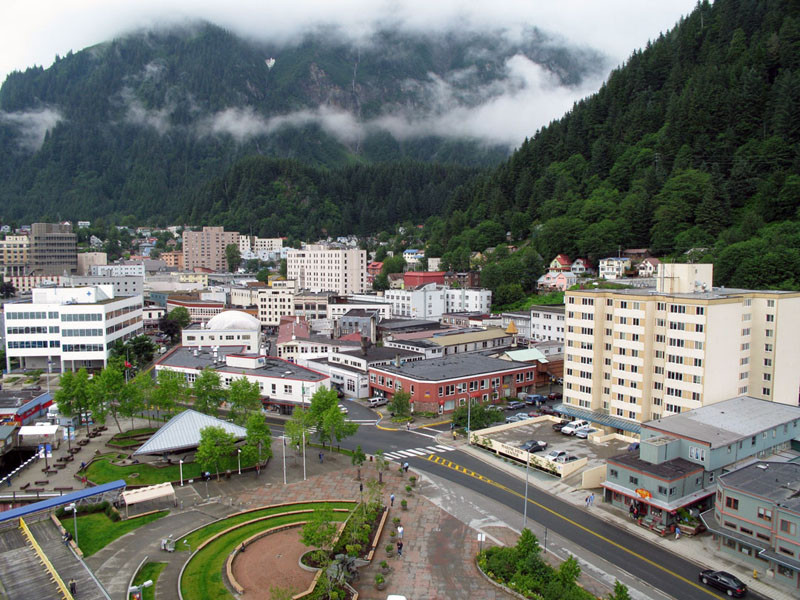 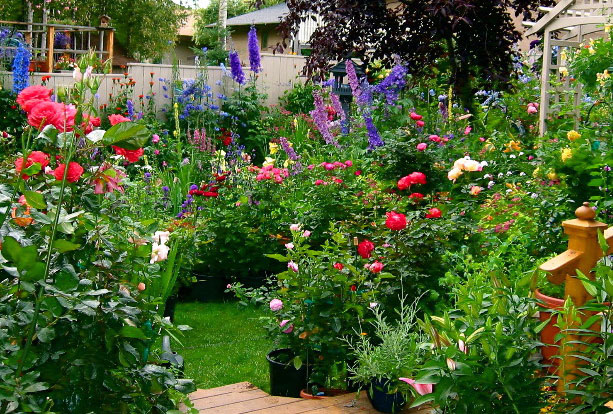 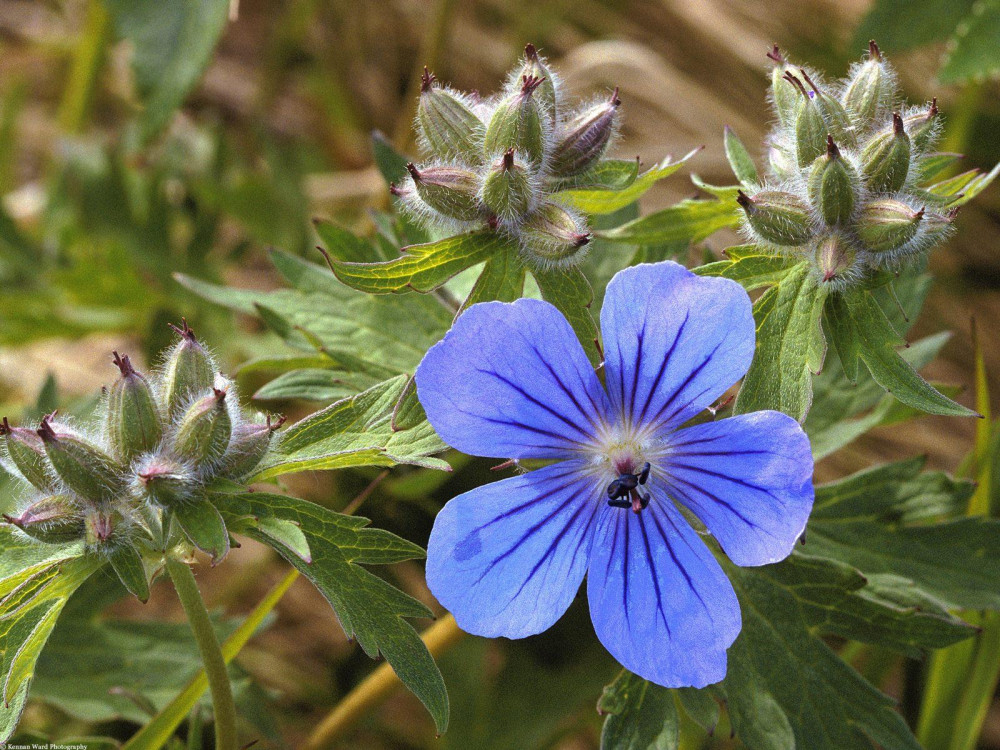